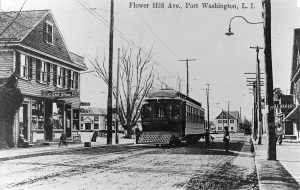 Proudly Serving Port Washington for More Than a Century!

As hard as it is to believe, in the late 1800s Port Washington was a suburban hamlet with a reported population of 8,134. During the Gilded Age around the turn of the 20th century, great fortunes were made in steel, oil, transportation and other industries. Lavish mansions sprung up like mushrooms on what became known as Long Island’s Gold Coast, a precursor to the Hamptons of today. Our very own community became a favorite summer retreat for the rich and famous and attracted visitors from all over the world. 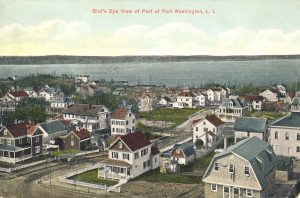 The PWWD was established in 1913 and remained a small utility serving the steadily growing community. As masses of people continued to migrate to the county, Port Washington’s population, like so much of suburbia, soared in the 1940s and 1950s. With this influx, the demand for clean, quality water multiplied, and the Water District expanded. Throughout this historic population shift, the PWWD met the challenge head on by increasing capacity, establishing new infrastructure and embracing modern methods and technologies.

Technology and The New Age 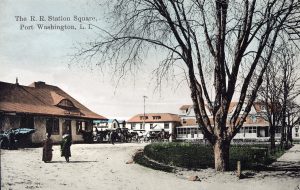 In the late 1960s, a major advancement in the PWWD water supply system occurred when the District drilled two wells at Christopher Morley Park. Setting up stations off the peninsula helped ensure that the community’s drinking water supply would not be affected by saltwater intrusion. This change now accounts for approximately two thirds of the District’s water supply. Thanks to advancements in technology, District operations are performed electronically, including the monitoring of all well sites through SCADA (Supervisory Control and Data Acquisition). Technology has also created greater efficiencies in service. Today, less manpower is needed to keep the District operating smoothly without any interruptions in service.